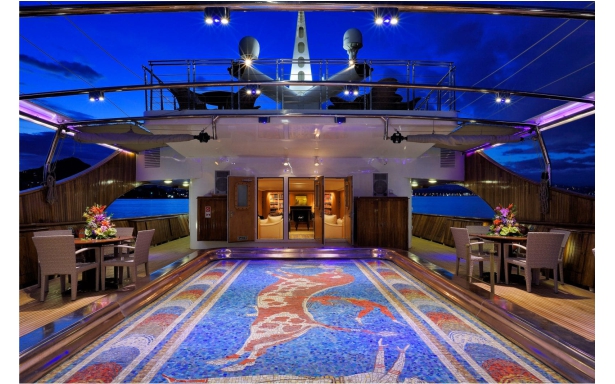 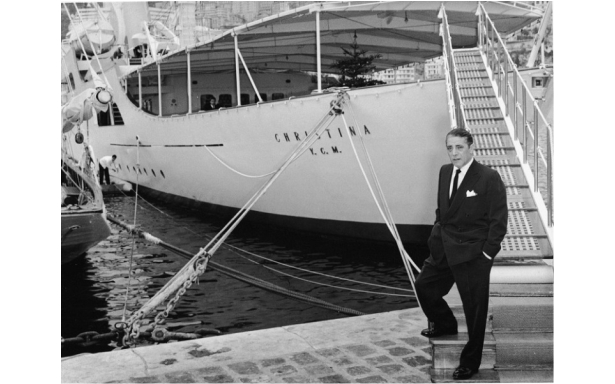 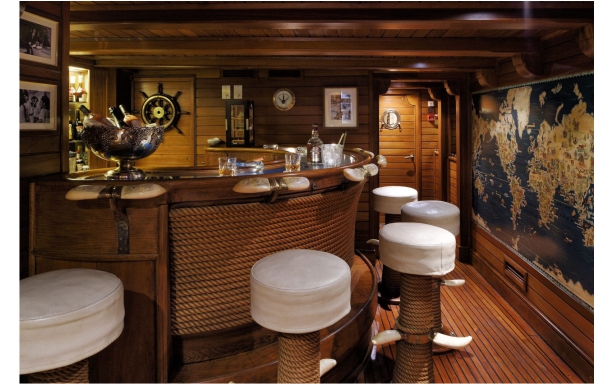 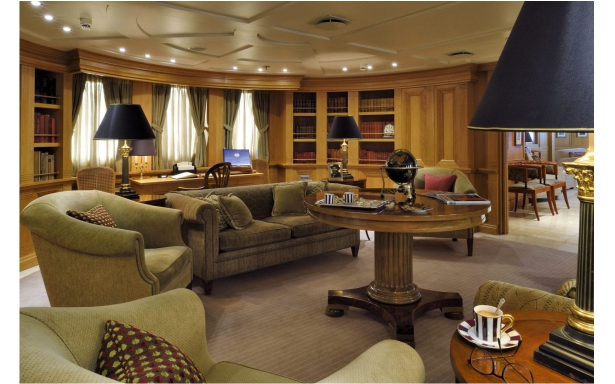 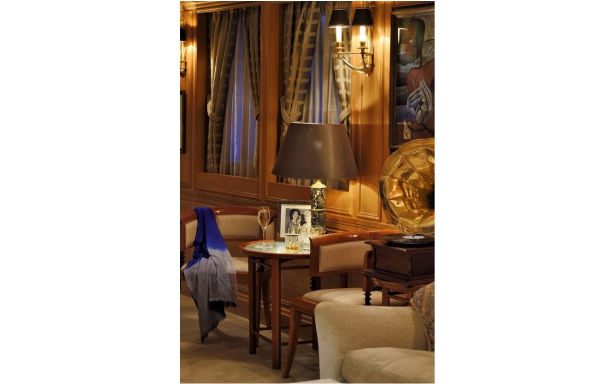 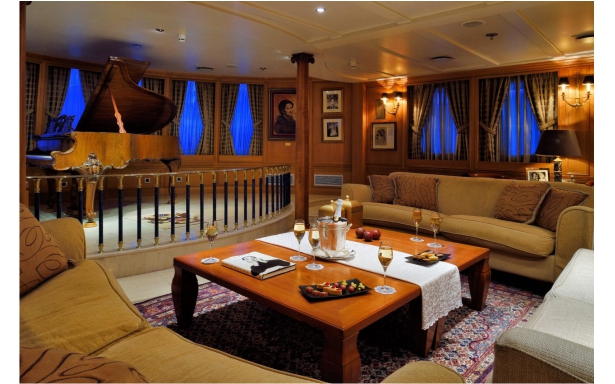 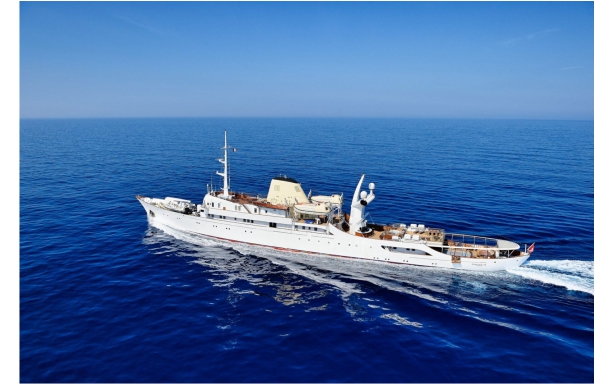 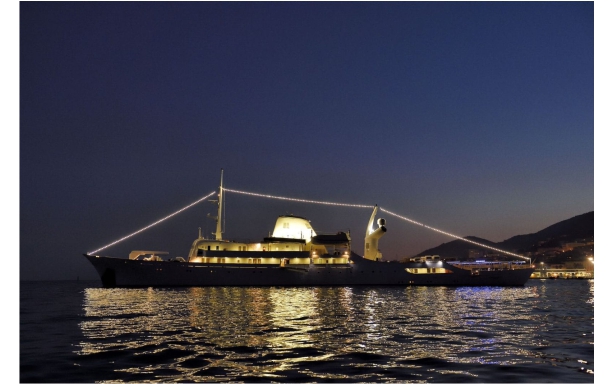 Did you know that SeaBright is the one and only lighting supplier for the Historical CHRISTINA O yacht of Aristotle Onassis?

Since 2000 we are proud for being involved in that prestigious project annually.

Since then we have upgraded all the indoor and outdoor lighting fixtures while making led upgrades every year.

You can find some details and photos from the historical Onassis yacht where he hosted some globally well-know personalities such as Winston Churchill, Jackie Kennedi, Maria Callas and others.

Originally the boat served as a Canadian anti-submarine River-class frigate called HMCS Stormont, launched in 1943. HMCS Stormont served as a convoy escort during the Battle of the Atlantic and was present at the Normandy landings.

Onassis purchased the Stormont after the end of 2nd World War, as it was one of the many surplus naval vessels. Purchasing the ship at scrap value of US$ 34,000,[3] Onassis then spent an additional US$4 million[to convert the vessel into a luxurious super yacht named after his daughter Christina

Upon Onassis' death, she donated the yacht to the Greek government as a presidential yacht, renamed Argo.

Allowed to decay, the vessel was purchased in 1998 by fellow Greek shipping magnate John Paul Papanicolaou, an Onassis family friend who secured it in a government-sponsored auction.

He spent $50 million to retrofit the ship and restored the name of the vessel in memory of his departed friend, Christina. 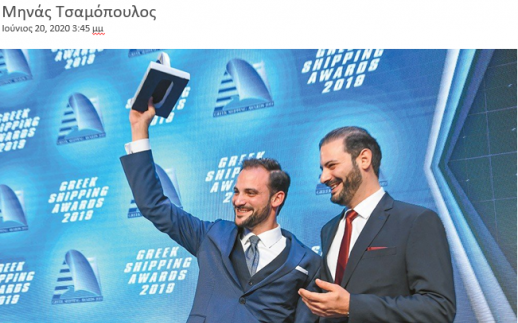 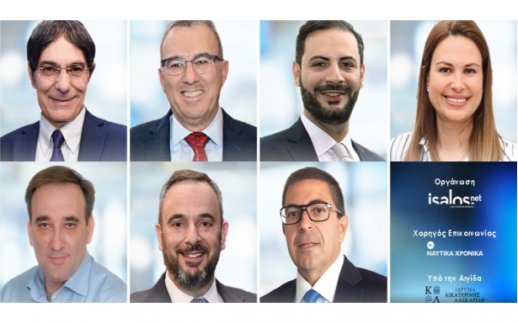 22/04/2020
Isalos.net Webinar:Technologies for the ship of the future
Read More 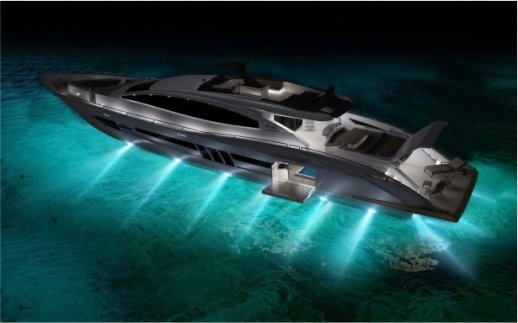 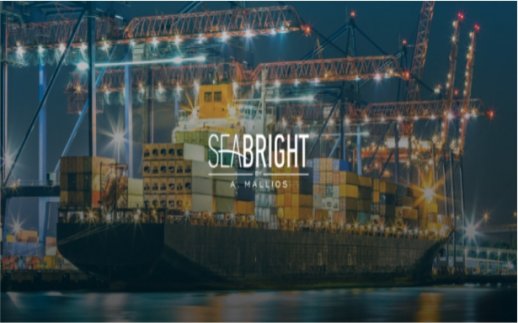 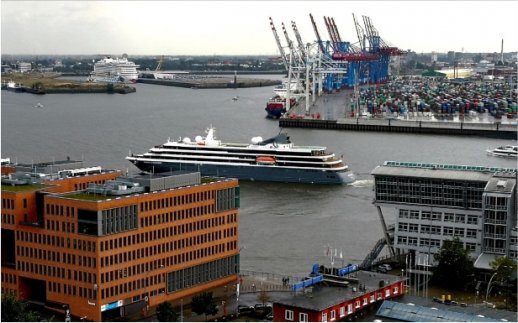 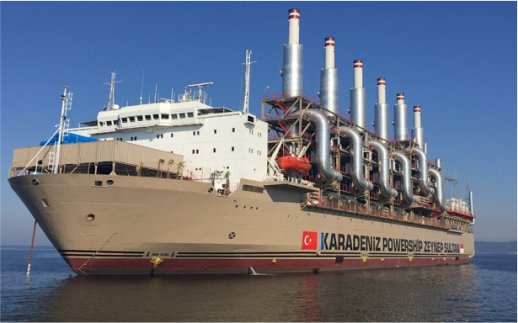